TECHNICAL DIFFICULTY: If you experience difficulties of a technical nature while placing a booking please contact tech@socialcareireland.ie. 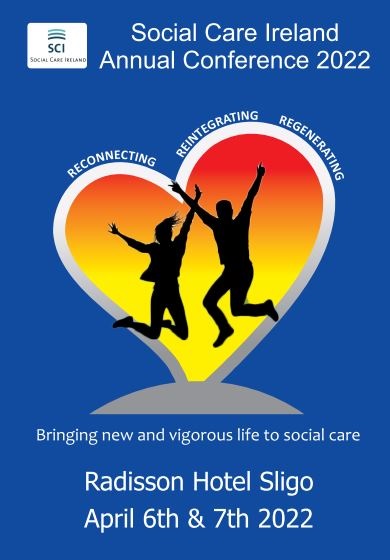 Social Care Ireland are delighted to announce the three key note speakers for out annual conference in 2022.

Tony Bloemendaal, MSc Tony  is a Consultant Clinical Psychologist and Psychotherapist. After 10 years as clinical manager of several psychiatric wards, he now holds the position of Director of postgraduate training and Lead specialist on trauma and neglect at Fivoor, a large Dutch forensic and intensive psychiatric care institute. He is currently working on his PhD dissertation, investigating the influence of caregivers’ own personal history on dealing with critical incidents and stress on the work floor. Tony studied at the University of Leiden, receiving his Masters Degree in 1999.  From 2004 until 2010 he trained for his Doctorate in Clinical Psychology and Psychotherapy in Rotterdam.  In addition, Tony is partner at TeamNEXT and NMT Mentor for Europe.  He teaches frequently about the Neurosequential Model principles and regularly gives lectures and workshops at national and international conferences.

Presentation title: Basic principles of neurodevelopment: the role of stress, attachment and relations 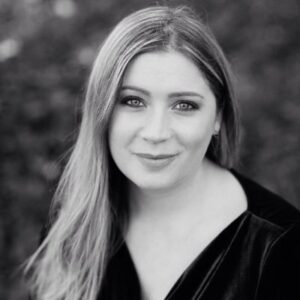 Dr Karen Treisman, MBE, is a Highly Specialist Clinical Psychologist who has worked in the National Health System and children’s services for several years. Karen has also worked cross-culturally in both Africa and Asia with groups ranging from former child soldiers to survivors of the Rwandan Genocide. Karen has extensive experience in the areas of trauma, parenting, adversity (ACE’s) and attachment, and works clinically using a range of therapeutic approaches with families, systems, and children in or on the edge of care, unaccompanied asylum-seeking young people, and adopted children. Karen also specialises in supporting organisations and systems to move towards becoming, and to sustain adversity, culturally and, trauma-informed, infused, and responsive practice.

Professor Margaret Barry: Margaret M. Barry, Ph.D., holds the Established Chair in Health Promotion and Public Health and is Head of the World Health Organization Collaborating Centre for Health Promotion Research at the National University of Ireland Galway. Professor Barry has published widely in health promotion and works closely with policymakers and practitioners on the development, implementation and evaluation of mental health promotion interventions and policies at national and international level.

Professor Barry was elected as Global President of the International Union for Health Promotion and Education in 2019, having previously held the position of Vice President for Capacity Building, Education and Training from 2007-2010. She has extensive experience of coordinating European and international collaborative projects and has served as temporary advisor to the WHO and project leader on major European Union funded initiatives. Professor Barry serves on a number of international and European research groups and scientific committees and has acted as expert adviser on mental health promotion policy and research development in a number of countries around the world. She is co-author of the international text Implementing Mental Health Promotion, which is currently published as a second edition (Barry, Clarke, Petersen and Jenkins, 2019).

Share this:
+ Add to Google Calendar+ Add to iCalendar