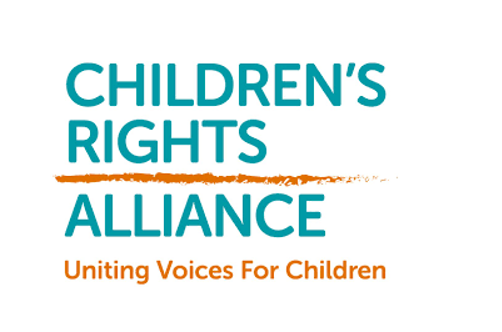 In addition, winning the International Children’s Peace Prize gives the winner a global platform to promote their work. For example, last year, the winner’s message reached more than 130 million people all over the world on social media!The nominations are open until March 1st, 2023!Last year, KidsRights received 175 nominations from 46 countries around the world. This year, make sure your country is represented in the nominations by nominating a young changemaker now! The nomination process is simple:1. Download this nomination form2. Fill in the requisite details, and don’t forget to attach the duly signed Authorization Form3. Upload the form in the link by filling your contact details for the purpose of registration

Or share this email with people within your network who may know someone they would like to nominate. The deadline for entries is March 1, 2023Who can be nominated?

The nomination process is simple, but please make sure to check the nomination requirements beforehand. In addition, if you have any questions or comments, please read the FAQ or contact KidsRights.